If I’m completely honest I bought this as a physical book instead of a kindle one for two reasons, one it was cheaper (explain that) and two, I wanted to see if the pages were edged with blue… and they are!

I did enjoy the first book though (One Of Us Is Lying) and although I wasn’t planning to read any series just stand-alone books, these seemed easy enough reads to just crack on with.

Bronwyn and Cooper have head off to college leaving behind Maeve, Addy, Nate, Luis (he played baseball with Cooper) and some new faces; Phoebe, Knox, Emma, Jules, Sean and Brandon.

Bayview High has been in recovery since Simon’s death and Jake’s arrest, things are finally getting back to normal following lots of failed attempts of starting new gossip blogs, when a new game is sent to every student. This time it is Truth or Dare and there is no choice but to participate. The rules are that if you are picked as the participant you get 24 hours to pick truth or dare otherwise a truth is released as a forfeit.

After some dramatic rounds with some truths taring friendships and families apart and a few mostly harmless dares, the game takes a dark turn when Brendan; a jock with a vicious streak, falls to his death whilst seemingly participating in a dare.

Can the students uncover who the game master is? And can they prevent any further deaths?

This is such a good sequel! It takes all the best elements from the first book and twists them into a totally new story. I throughly enjoyed it and would definitely recommend both books for quick easy reads! 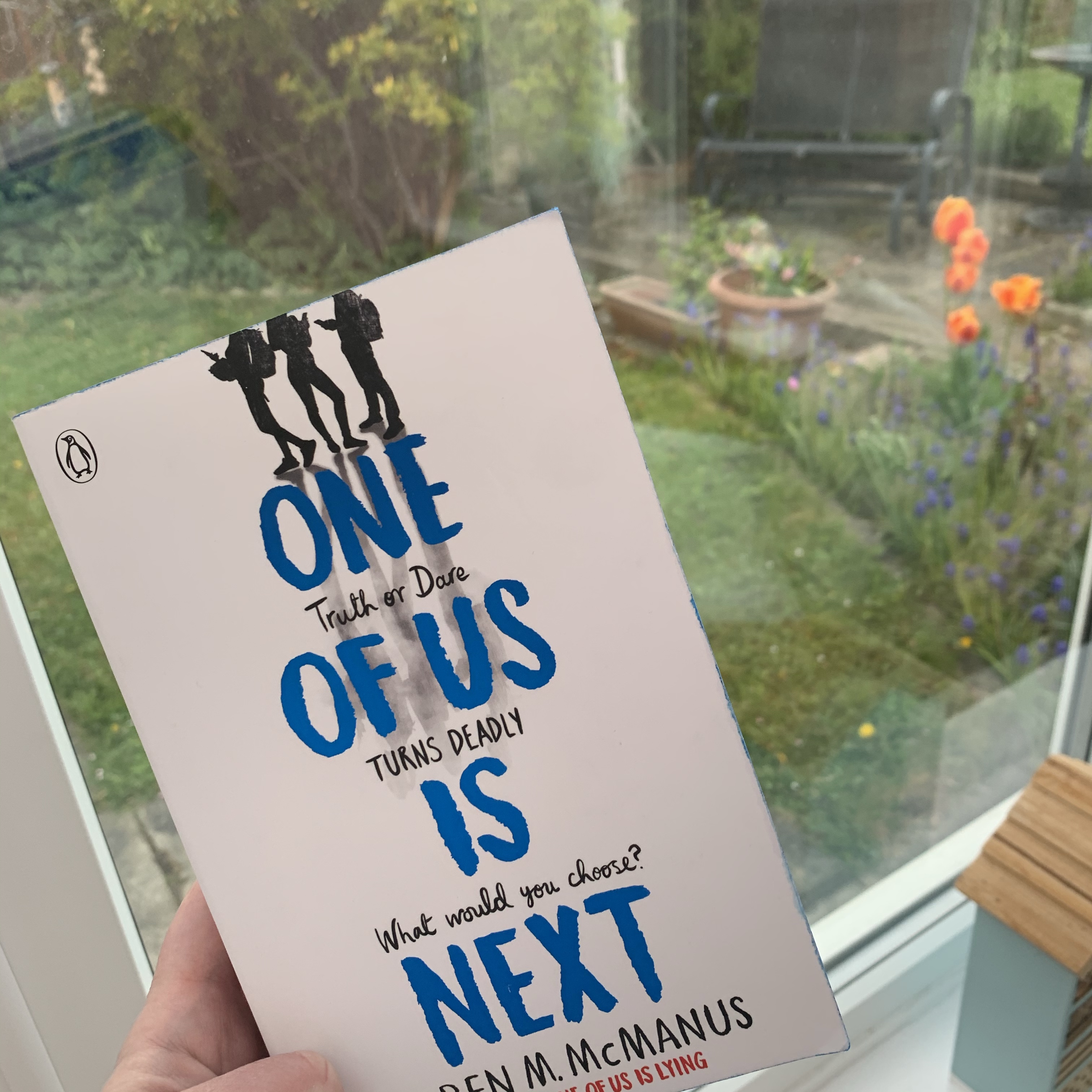