This instalment into the Sweep series is the first time we see the dark side of Wicca. It begins with Morgan and Cal struggling through the woods following their fight with Hunter and Morgan’s devastating guilt that she has killed a man; the end of Blood Witch.

However, the situation soon spirals further as Morgan begins to question Cal’s intentions and whether there is some truth in the warning that Hunter gave her.

Four books in I’m definitely becoming more invested and hungry to remember what happens to Morgan. This is the first dramatic ending too which always makes me desperate to read on. I’m currently on a plane flying to Houston thinking I probably should have brought my next volume of Sweep too but 3 books seemed more than enough to read in a week. 12 hours into travelling, I’m one book down; and two films and lots of music. 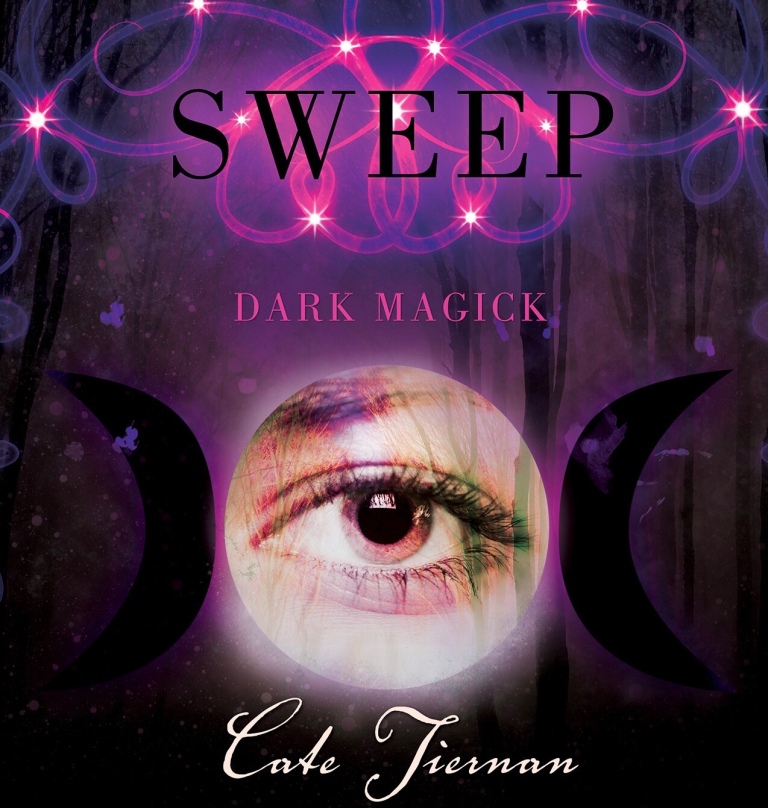