At the end of The Coven; which ended very abruptly, Morgan was caught in Selene Belltower’s secret study. She had just found her Mother’s Book of Shadows amongst Selene’s collection and had been reading it when Cal and Selene opened the study to reveal her there. Straight on the defence; and knowing she is in the wrong, Morgan questions why Selene hadn’t shared the book with her to which she is advised it contains secrets she isn’t ready to know.

As well as discovering about her history and finding her mother’s tools, Morgan also meets Hunter and Sky and takes an immediate dislike to them. Hunter is Cal’s half brother and is a member of the witches council. He repeatedly warns Morgan against Cal and his mother but why would she believe him over her boyfriend?

There’s actually not a lot that happens in this book but it’s setting a lot of things up that are still to come! 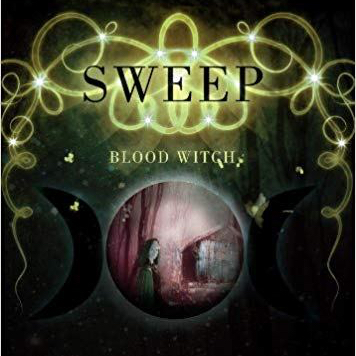