I Capture the Castle is set in 1930s England and written as a journal from the perspective of Cassandra Mortmain. Cassandra is the youngest daughter of an author who had one successful novel and has been unable to write since.  Cassandra lives in the castle with her sister Rose, younger brother Thomas, her father, step-mother Topaz and Stephen; the live in son of the family’s maid who died. However, due to her father’s lack of work, the family are living in poverty with very little food and no luxuries.

When the owner of their castle passes, it is inherit by two American brothers: Simon and Neil. Thus unravels a “love” story, in which the family are trying to marry off the oldest daughter to one of the wealthy Americans. As in all stories nothing ever goes as plan and there are twists and heartbreak.

I picked up this book as it is often referred to as a ‘modern day classic.’ It’s not my usual choice of book and there were many times I thought about giving it up, however, I was determined to finish it. I didn’t dislike the book, but the story was very slow. I’m not sure I enjoyed reading from Cassandra’s perspective as she was quite annoying at times. It was also one of those stories where the ending felt very quickly concluded after other sections were dragged out. Overall, not my favourite book but I understand why it is classed as a modern day classic, I also got the impression it is probably a book that students study in English Literature classes. I won’t be reading it again in a hurry. 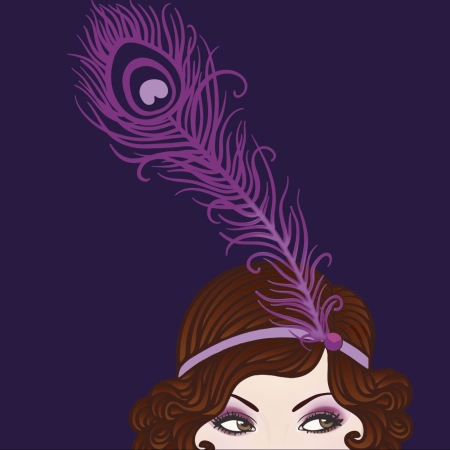