As a Kardashian addict my eyes have been drawn to all of the hayu adverts on the side of the buses and bill boards etc. propaganda at it’s finest I know. So when I looked into it and found that it’s a little bit like NowTV where you don’t have a subscription you just cancel it whenever you want, I thought what the hell! Plus it saves me buying the Keeping Up With The Kardashian’s season pass off iTunes.

What can I say? It is literally junk reality tv heaven. Every episode of the Kardashians; even including Lamar and Khloe which is really tough to buy, Chasing the Saturdays, The Wanted Life, every season and combination of The Real Housewives (which I’ve never watched before so I’m addicted up to season 3 of the Orange County season), Botched which is a plastic surgery show you can’t help watching even though you cringe like crazy and a million other things I cannot wait to watch!

It’s a little bit of a shame you can’t download to watch offline and I don’t think you can access it outside of the UK currently (I might be wrong though) but hopefully it’s going to really catch on and just get bigger. Another little niggle I have is that it quite regularly crashes when I’m using the app if I’ve had it on standby for a while, it seems to forget that I have a subscription and then closes itself. I’m just hoping it’s teething problems and it’ll get fixed soon.

I fully recommend for you to go and sign up to your free trial now!! – www.hayu.com 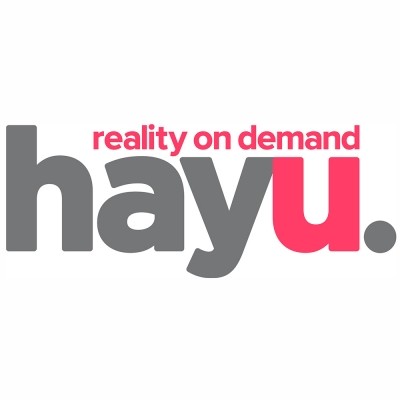