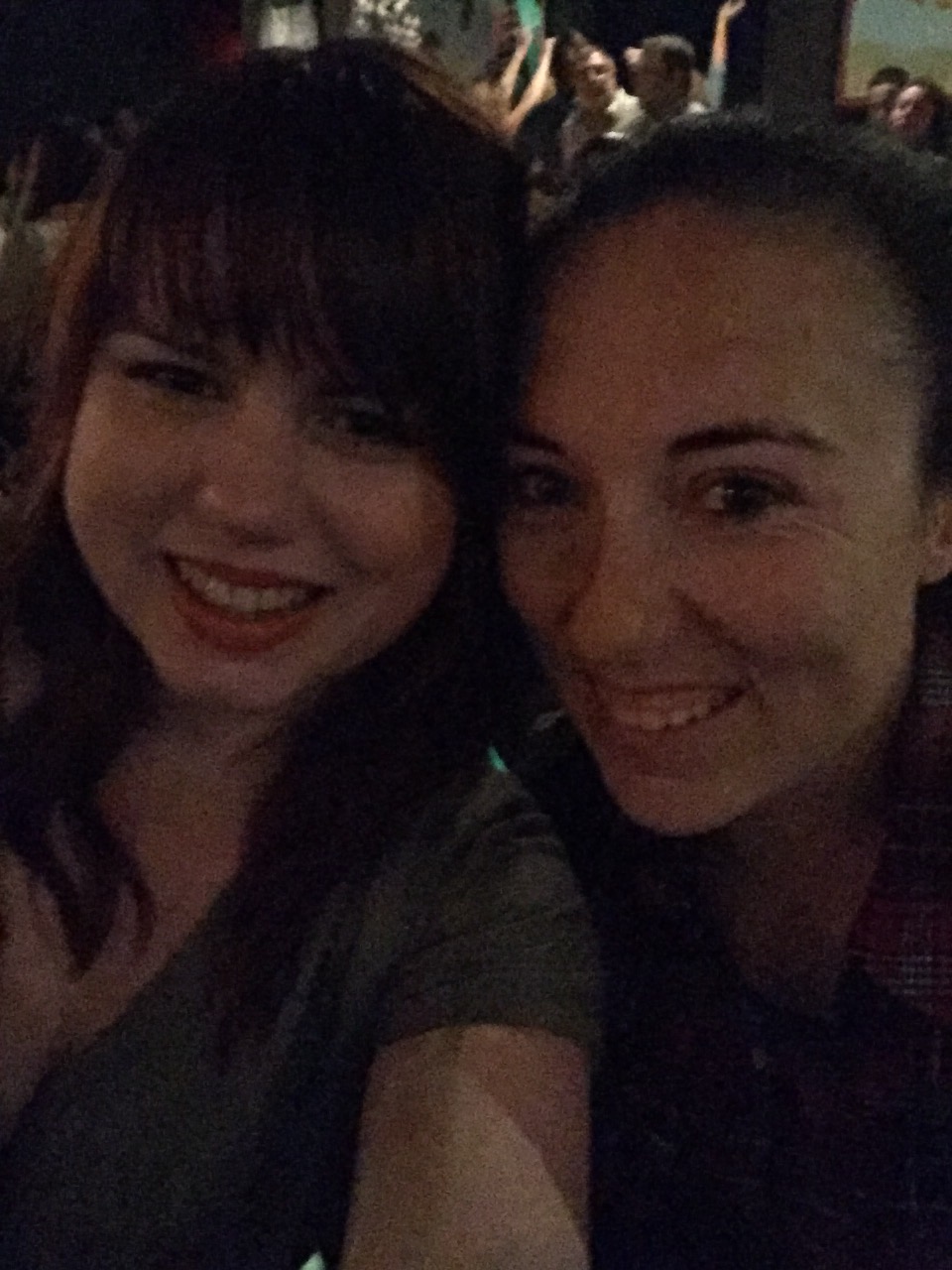 Well the original plan for today was to go down to Galveston and head to the beach, but the weather was forecast to be cloudy all day so it seemed like a bit of a waste. Undecided on what to do we thought we would head for some breakfast then make a decision. Wow was breakfast difficult! Gemma wanted to take me somewhere called Seabrook Waffle Company which is about a 20min drive away, there was nowhere to park so we ended up parking in the Dairy Queen and practically running when we spotted an available table.

I grabbed some menus and Gemma joined the queue to order for us. I genuinely thought she might’ve just gotten in the car and left me because about 15/20 mins later I hadn’t heard anything for her. Eventually she came out to let me know she hadn’t ordered yet but there was a 40min wait once ordered. Like that’s crazy right? So we decided to head somewhere else. I think it was called Egg & I. Where there was a 15min wait to be seated and then nobody came to take our order! It clearly wasn’t meant to be! Although once we did get served it was delicious. I had ‘Piggy Scramble’ which was essentially scrambled egg with bacon and pork, it was yummy.

By the time we had actually succeeded with breakfast it was about 12.30 so considering we needed to be home to get ready it was cutting it sort of fine to head off anywhere too far. So instead we thought we would get pedicures.

American pedicures are amazing. You know those chairs everywhere has but don’t use in the UK? They’re just standard here I love it. We went to Vanity Nails where they even offered you a glass of wine whilst you chilled in your massage chair getting pampered. I had censored Gemma’s choice of colour so that she couldn’t have fluorescent and I got a lovely pale lavender colour. 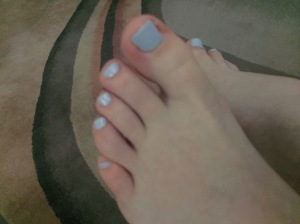 Gemma’s boss was throwing a crawfish boil (is that what it’s called?) so once we were all pampered we headed over there to show our faces. I totally didn’t realise that when you cook crawfish you put them in the pot alive! At least they don’t scream like lobsters though. I met some lovely people co-workers of Gemma’s and people she had never met before either. It would’ve been really interesting to stay and meet some more people but time was ticking to get ready.

Months ago, Jen had arranged to go to Pete’s Duelling Piano Bar tonight and I was super excited. I also love an excuse to get dressed up. 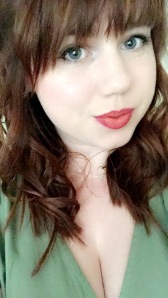 We headed downtown and grabbed some dinner (I got free dessert since we were ‘celebrating’ me being here from England haha) then headed upstairs to Pete’s.

If you’re ever in Texas or Vegas (I saw they have one there too) I literally couldn’t recommend somewhere better. I had a blast like literally the best time. You request songs and theirs two piano players who take it in turns to play them and everybody has to sing along. They also do parts where they get people up on stage for birthdays etc. Of course my friends had put my name down saying I was from England and looking for an American husband haha. I had a blast dancing to the YMCA with the other victims. 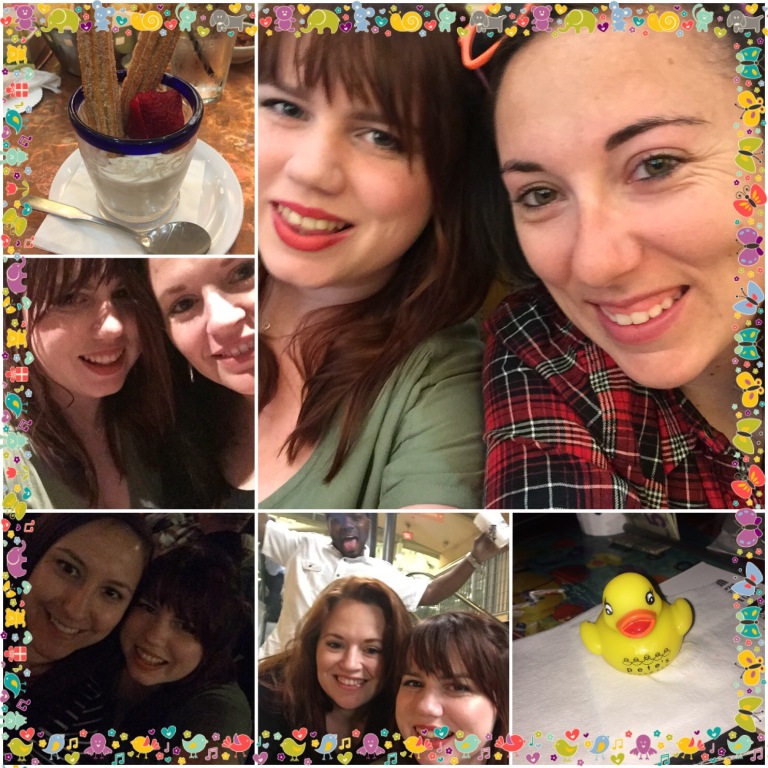 I’ve also never been that drunk for years and I 100% blame Lee, Jen & Amanda as I tried to switch to water numerous times! However, it was amazing and I want to thank them all for arranging it, if you want any American friends you can share mine because they’re literally the best!!