Last summer I decided that since I was getting older it was time to grab the bull by its horns and apply to do something completely different. So I did some research and in August I signed up to Americamp an American Summer camp agency similar to Camp America. There are a few reasons why I chose Americamp as my agency but the main one is the freedom they give you to plan your camp time how you want it, oh and they give free biscuits! 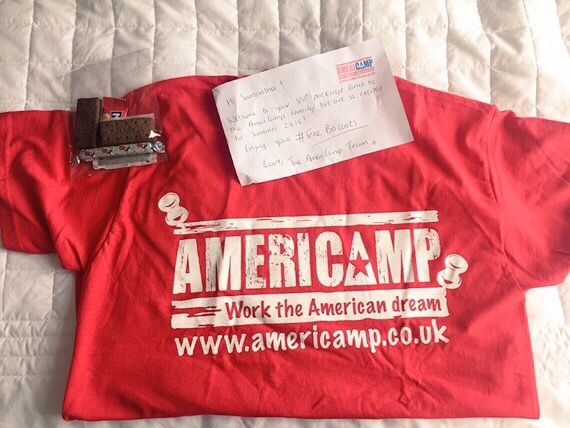 Everybody who knows me knows that I’m a little bit of a control freak so one of the first things I did was research which camps had been in partnership with Americamp in the past and see where would take my fancy. I’m not a huge outdoors person so camp was definitely going to be a challenge for me but I love working with kids, I love an adventure and I love America so the challenge was definitely going to be worth it.

I then did what everybody warned me not to, I found a camp that I set my heart on. The camp is called Tamwood International. I definitely wasn’t sure whether I had done the right thing researching camps as Tamwood was so unique there would be no other camps that would be similar leaving myself open to bitter disappointment.

I was starting to question whether I would really want to go to camp, whether I’m really cut out for it. So when Americamp announced the camp fair list I was over the moon when I saw Tamwood on it! However, I was reasonable and I made myself a list of 7 camps that I would be happy to work in, these included – River Way Ranch, Camp Laurel & Mataoka amongst others. 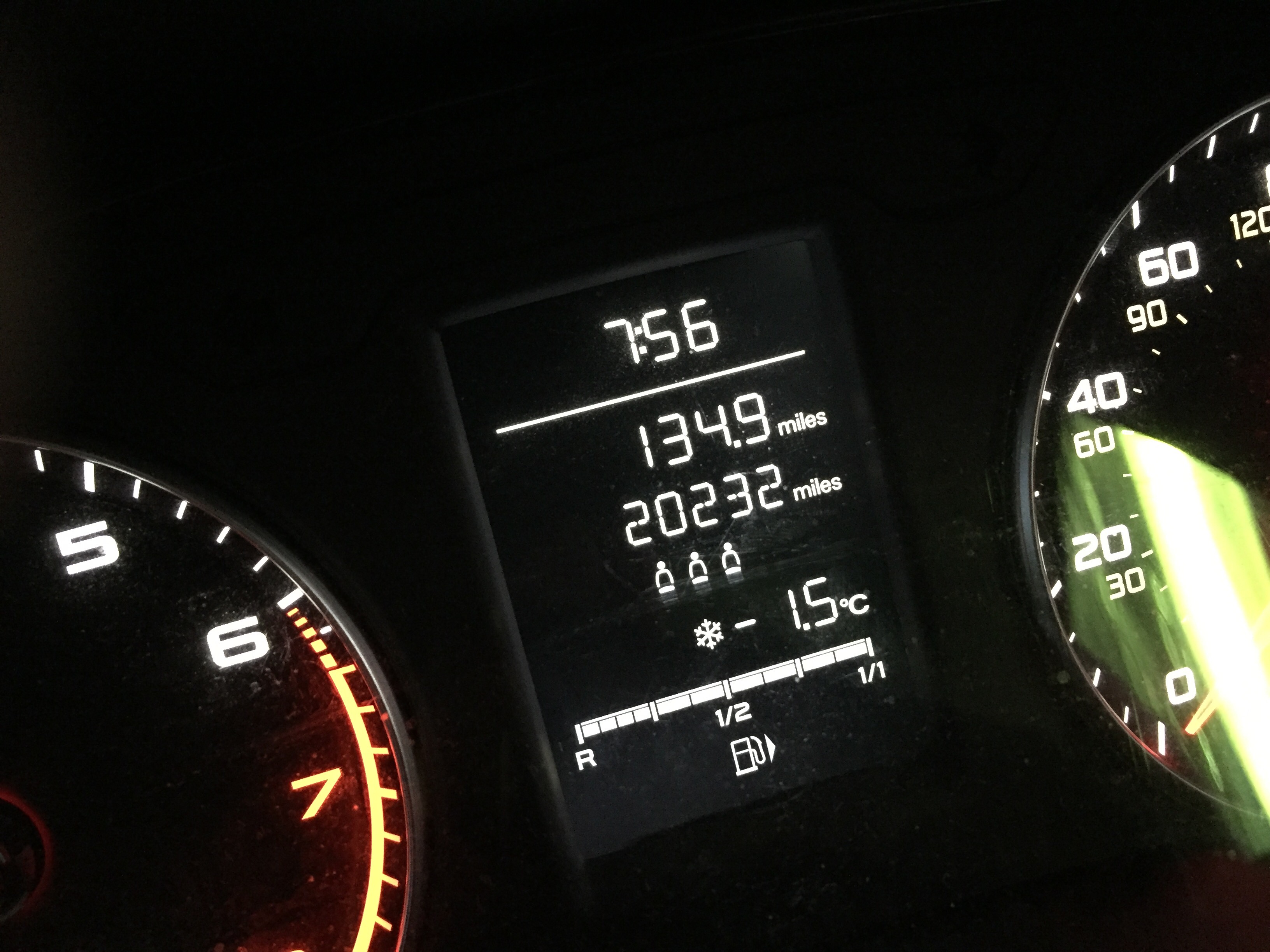 It was a super cold morning when me and my mam bundled ourselves in the car to journey down to Leeds for the camp fair – I also had a hot water bottle belted on my stomach due to horrific pains I had been experiencing all weekend.

All of the Americamp staff were so enthusiastic and welcoming in the foyer of the Queens Hotel amongst the nerves and excitement of all of us applicants. I literally felt like I was going in to a mass job interview where I had no idea about the competition.

As soon as I got into the fair I looked straight for Tamwood. There was another girl interviewing when I found the table and she was getting grilled which made me even more nervous. There was another guy waiting too called Sam and I found it comforting to find somebody else feeling the same as me. The girl before us got placed and all we could think was – ‘wow one less place.’

I was lucky! After a lot of scrutiny I got told to pick my campus! That was a difficult choice in itself, Tamwood has 3 main campus in America – Boston, LA and San Francisco. Boston had never caught my attention and my original impulse was that LA would be an amazing place to spend the summer. However, after much thought I decided San Francisco was probably the better match for me.

Long story short – I am lucky enough to be spending my summer 2016 at Tamwood International Summer Camp In San Francisco.